Warning: A non-numeric value encountered in /nfs/c09/h01/mnt/140509/domains/scottbyars.com/html/wp-content/themes/Divi/functions.php on line 5806

MORALITY. THE GIFT THAT KEEPS ON GIVING.

Getting Clear on Morality

If you like a good argument, then morality is a gift that just keeps giving. The endless debate on  morality has spawned more animosity than any other topic in human history. That shouldn’t come as too big a surprise, because after all, the question of how humans should treat each other is an important one. A big chunk of our well-being depends on the outcome.

What is surprising is the lack of any meaningful progress in the whole affair. In fact, it’s damn shocking. It’s difficult to think of a more significant question that we have made less progress on. With world population pushing 7.5 billion, it seems like we would demand some top notch answers to the question of how humans should behave. Yet, we still don’t have any clear guidelines that we can all get behind.

The lack of any clear guidelines on how to behave left many questions unanswered. Beyond the basics  – don’t murder or steal from somebody – we are essentially rudderless in the social ocean. When is it ok to break an unjust law? And how do we determine if a law is unjust in the first place? Is it stealing to take from someone who has plenty to give to someone who has little? Is war a viable option or simply murder?

And worse than no answer at all are answers based on twisted views of morality. Perverse moral licensing has caused us to turn a blind eye to even our most basic moral beliefs. Atrocities such as slavery and genocide have been justified via morality. Leaving those with conscience, who have tried to stop the injustices, impotent without unequivocal standards to appeal to. 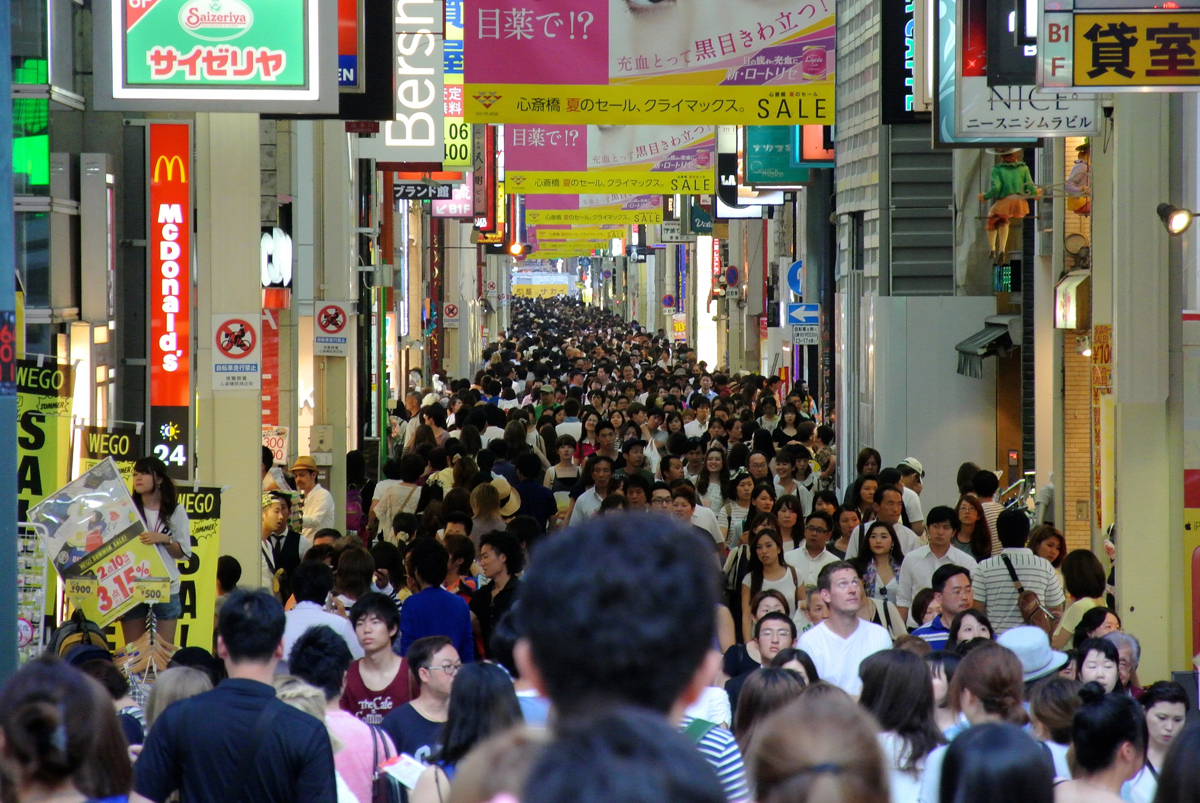 The good news is that we at least know what an effective moral theory would look like. Ideally, it would provide an objective framework on how we should interact with others to create a desirable outcome. And I think we can all agree that the desirable outcome is to enhance human well-being. The lack of progress, however, revolves around an inability to objectively determine what actions are beneficial towards that end. We have tried both religious and purely logical angles to solve the dilemma, but to no avail.

It doesn’t have to be this way. I believe there is an objective answer to the question of how we should treat each other. In fact, the answer to this age old question is even older than the question itself. It lies in our evolutionary past. But to understand that answer let’s take a closer look at morality and see why other attempts to solve the moral puzzle have come up short.

We all fancy ourselves as moral people. But what does that mean? The Oxford Dictionary defines morality as: “Principles concerning the distinction between right and wrong or good and bad behavior.”

Well, no help there. The question remains. How do we know when we are acting right or wrong, good or bad?

We have tried to glean divine answers to the question by deferring to a higher authority. Ergo, right action is what God says is right. But a quick drive down main street past each of the umpteen bazillion churches suggest that He says a lot of different things to a lot of different people. Altruism to murder have all been sanctified at one time or another by the God of Christianity alone. Maybe I’m a little paranoid but… if all actions can be justified through differing interpretations of God’s will, that leaves the door open for charismatic opportunists to try and increase their own well-being at the expense of others. Insert your favorite example here.

I’m not anti-religion or anti-god, I’m pro well-being. Accordingly, I want a more objective basis for morality and that’s why I don’t look to religion for a moral code. You have a better chance of understanding the fascination we have of watching videos of other people watching videos than you do deciphering a moral code from religious doctrine…you got me. Ultimately the religious attempts fail due to the quagmire of subjectivity we find ourselves in. The reason why we prefer some actions to others must be grounded in more than interpretations of the desires of any particular supernatural entity. 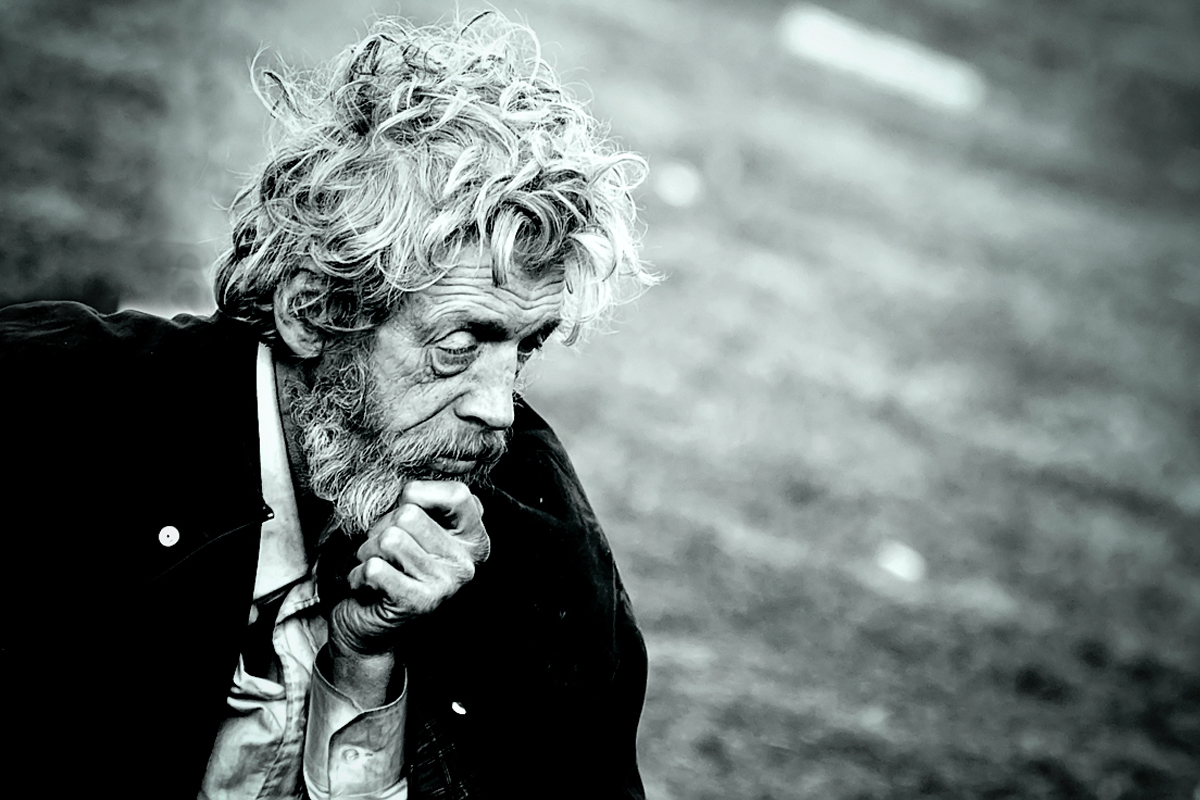 On the other hand, we could try and answer the question by subjecting it to pure reason. Arguably one of the greatest minds in the history of philosophy, Immanuel Kant, beat that horse to death and arrived at the categorical imperative – which basically states that moral rules must be universal. For example if we all believed stealing was good then we wouldn’t care if someone stole from us. But then stealing would no longer be stealing because to steal you have to take it from somebody against their will. So therefore… stealing can’t be a universal good. Whew. I know, I know, it makes me a bit dizzy too. Long story short – using reason alone spawns strict rule based systems and rule based systems fail because, as my 5 year old will readily tell you, there is an exception to every rule.

For example one of Kant’s rules is to never lie. When presented with the moral “lifeboat” scenario of a potential murderer asking Kant where he could find Kant’s friend so that he could murder him, Kant insists that the truth must be told, even if that means the truth will lead to murder. Can you imagine? “Um, yeah. My girlfriend is upstairs under the bed. And, hey man, if you run out of bullets there is more in the closet. Good luck!” While always refusing to lie may produce a logically consistent imperative, it doesn’t jive with our intuition about moral actions. Something is definitely missing from this picture.

This isn’t a new approach. The utilitarian philosophy of Bentham and Mill proposed that moral actions should increase happiness. The hitch with the utilitarian approach is that we find ourselves right back at the problem of subjectivity that bedeviled us in our religious attempts to answer the question. What makes one person happy may not make another person happy. And, how do we measure happiness accurately, anyway? Although this appears a daunting task, the answer lies in our evolutionary history.

We all evolved over millions of years to survive and thrive. To this end we have been endowed with needs. We all need the same things in order to survive and thrive and our level of success at achieving this is measured by our well-being. Hence, human needs, which range from the biological to the psychological, are objective requirements that each of us must meet in order to achieve well-being.

We now have an avenue to remove the subjectivity that has plagued the utilitarian approach and replace it with the objectivity of human needs. If we know that moral actions should increase human well-being and we also know that meeting our objective needs is how we increases well-being then it’s possible to determine which actions are moral. Moral actions are actions that best meet our needs in any given situation and therefore, increase our well-being. 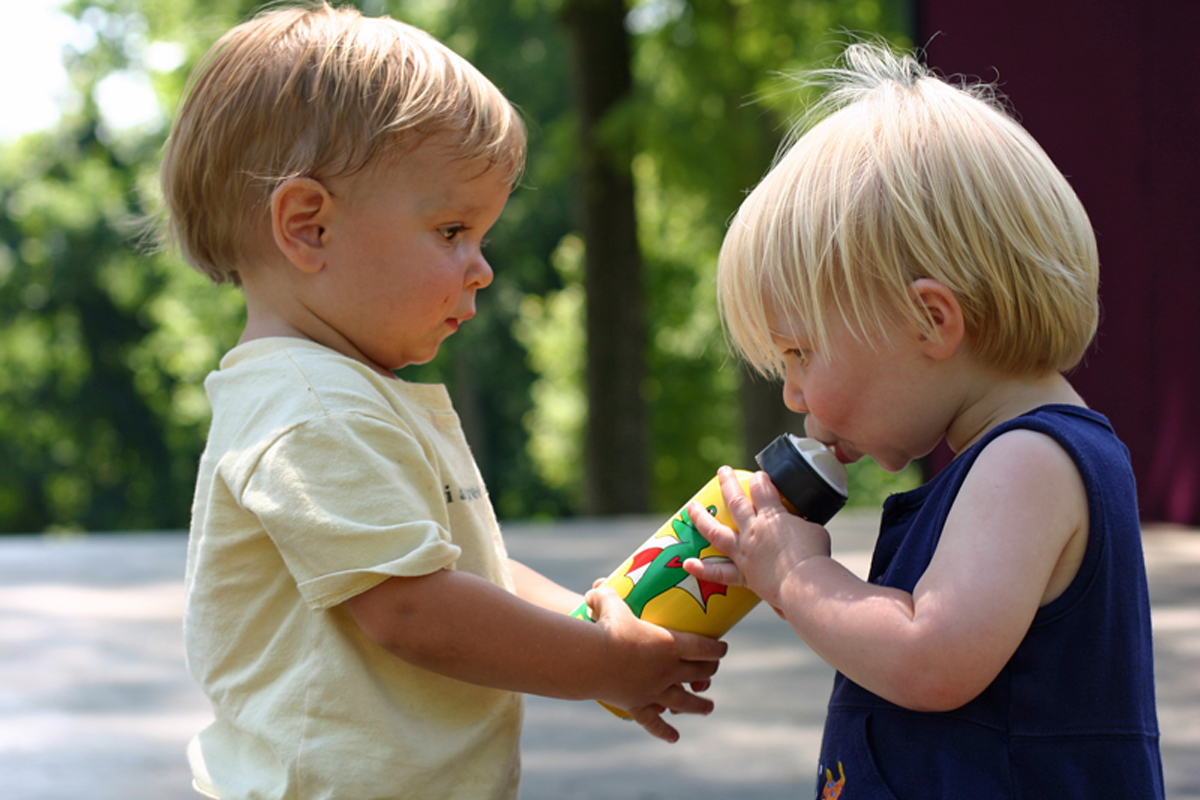 What has been stoking the fires of the debate on morality has been an inability to discover any objective guidelines for behavior that lead to desirable consequences for all of the parties involved. In other words – how do we know that our actions will lead to well-being? The critical piece that’s been missing is the view that human needs can serve as the guideline. Broadly speaking, we all need the same things in order to achieve well-being. We can in turn use this information to make informed decisions on how to treat others.

We know the basics of well-being, but as Sam Harris suggest in the Moral Landscape more research needs to be conducted. As we better understand what humans require to achieve well-being we can better direct our actions to ensure that each of us as individuals get there.

If our goal in life is to achieve happiness then it’s difficult to think of a more important endeavour than systematic scientific inquiry into human well-being. I believe that objective human needs are a touchstone in that process. With this new perspective we have a tremendous opportunity to forward our thinking on morality. We could finally answer the vexing questions of liberty, tolerance, inequality  and opportunity to name but a few. Ultimately, the closer we come to answering our moral questions the closer we come to creating a free society which promotes human well-being. We don’t have to remain adrift in a sea of moral relativity. We can be full steam ahead towards human thriving.